We are what we refer to as ‘bouj-et’ travellers, where budget meets boujee. There are things we like to splurge on (like speakeasies or theatre tickets), but in order to do that, we have to save in other areas. And that is why we ended up spending fourteen hours trying to cross the Vietnam-Cambodia border.

Some of the most strange/hilarious/concerning things that happened were:

But we made it. What was quoted as a nine hour journey turned out to be much longer but we were rewarded with a beautiful view from our hostel and two amazing full days in Phnom Penh. We even saw many of the travellers we encountered on our journey later in the trip, so safe to say we all made it. But next time, we might fly!

Check out our most recent post from Southeast Asia highlighting our favourite things about Vietnam. 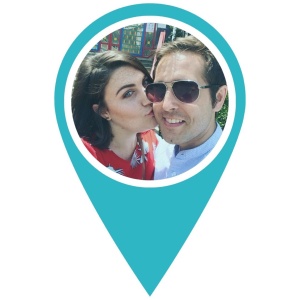